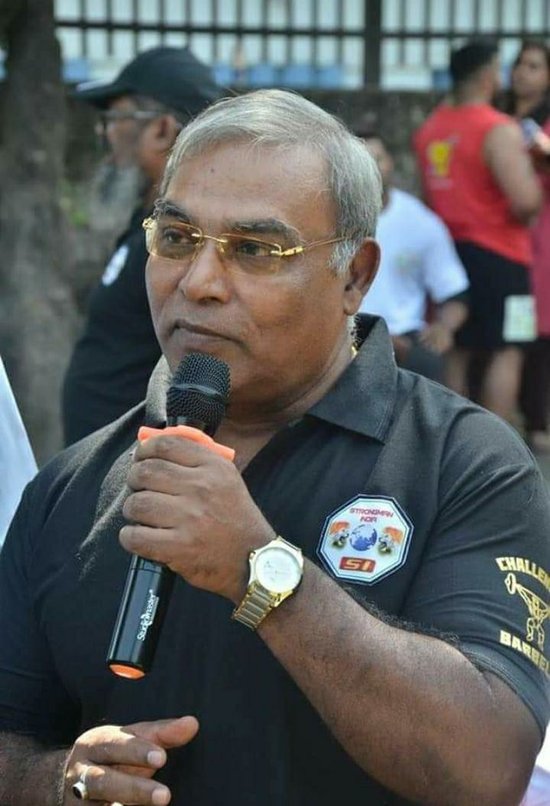 The passing of Ratan Basak

This message is to offer my profound and sincerest condolences on the passing of Mr. Ratan Basak. He was just 66 after passing away fighting against Covid-19 in hospital.

Ratan was the first Indian powerlifter to compete at a World Championship, he was a International Category 1 referee and also the Treasurer of Indian Powerlifting

Ratan was an accomplished athlete as he was several times National Champion in Powerlifting.

He will be greatly missed, not just in Indian Powerlifting but on the International platform.

The IPF Executive Committee and I send our deepest sympathy to his family, his many friends as well as the athletes, coaches and officials for India Powerlifting.

We shall miss you Ratan. May you rest in peace. God bless you.