You are here: Federation » Presidents Corner 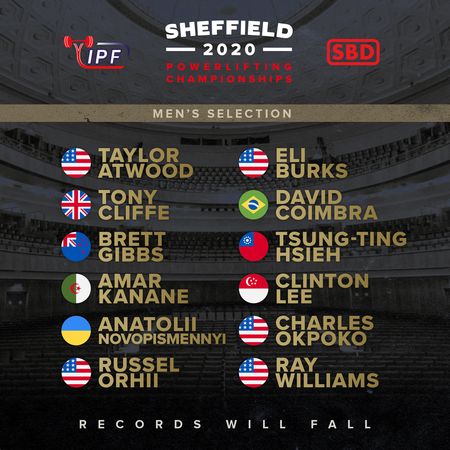 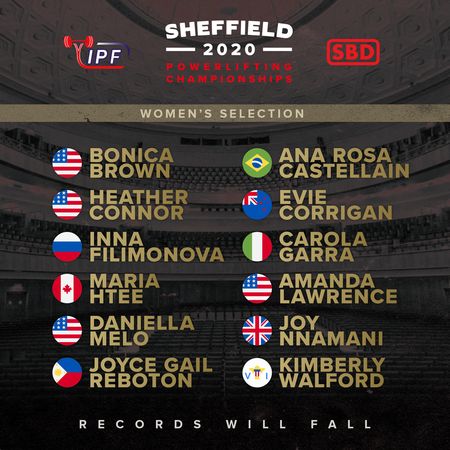 It is with great pleasure that the IPF announces an exciting new event for the stars of the sport with prize money never before seen in the history of the IPF.

Eligible IPF Champions from across the world will be invited to attend the prestigious event and will vie for a piece of the unprecedented prize pool of £250,000.  Prize money will be awarded to the highest total, highest IPF points and for world records broken. The event promises to deliver outstanding powerlifting as 24 of the world’s best powerlifters battle it out for top honours.  The new event, The Sheffield 2020 Powerlifting Championship will be held on the 28th & 29th March 2020 in Sheffield, United Kingdom.

Gaston Parage, President of the IPF, said: "It has always been my dream and desire to promote the stars of The International Powerlifting Federation and to create opportunities for fantastic events with substantial prize money for our best lifters."

"We initially envisaged the creation of a prestigious powerlifting championship with prize money as part of the Arnold's Events in Ohio, USA - however when it became apparent that this would not be possible, I spoke with SBD Apparel's CEO, Benjamin Banks to see if we could create such an event in Europe. Ben presented us with this incredible proposal. We were not about to miss this opportunity for our lifters!"

The new championship will be held at the Sheffield City Hall, a venue similar in standard to the Wroclaw Theatre where the IPF competition was held at the last World Games.

"I want to express my sincere thanks on behalf of the IPF to SBD Apparel and Benjamin Banks for this great initiative, for the fantastic prize money they have put up and for the organization of this event. Congratulation to all the lifters who have been selected for this event in 2020. I am sure we will see a great competition with big fights and good results." Gaston said.

Further event information and ticket sales are available on the SBD Apparel website at:
www.sbdapparel.com/sheffield/