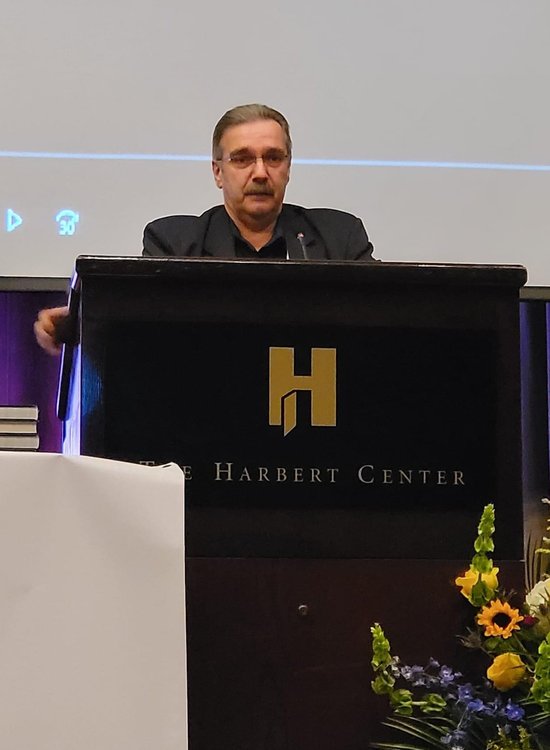 We had three great days of successful and exciting competition and we give thanks to all the lifters who made this happen.  Once again, we showed the whole world that powerlifting is an exciting spectator sport and that we deserve IOC recognition.  It is our 50th anniversary year and we have worked hard over many years to reach this goal and, although we are not there yet, we keep striving towards it.

We had also a great 50th anniversary banquet and invited our friends and colleagues from the International World Games Association. The atmosphere at the banquet is always like a big family. Sport brings people together and therefore banquets like this are very important.

All in all, a great World Games and I want express to Jose Peruena, the President of the IWGA and his Executive Committee, great thanks and of course also to the Birmingham Organizing Committee from Birmingham, Alabama.

Lastly, I would like to offer my thanks to Emanuel Scheiber and Robert Keller for all their hard work in preparation and making this event such a success, and also, as always, to our spotters and loaders who did a tremendous job. Thanks also to my colleagues on the Executive Committee, the referees, coaches and officials.  We are also very happy that we could help our friends from Ukraine and that they were able to take part at this Games.

We now look forward to the next World Games in 2025 in China with great anticipation.