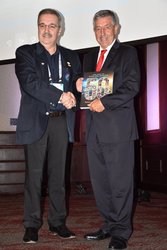 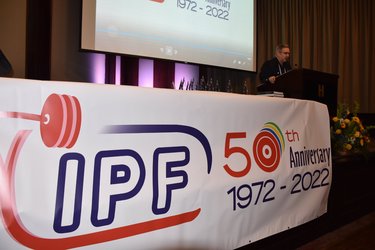 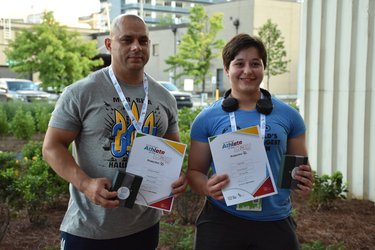 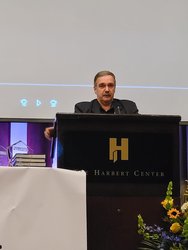 The World Games 2022 was a festival of sport and co-operation. Powerlifting took place on the first three days of the games which meant that most of our athletes were able to take part in the huge spectacle of the Opening Ceremonies, walking into the stadium with their team mates in other sports, bearing the flag of their nation.

93 athletes and many officials from 28 countries around the world made the journey to the USA to take part. World records were broken 34 times and our athletes were cheered on by a huge crowd in the Concert Hall at the BJCC in the heart of Birmingham.

Rysiyev and Sitko were overall best lifters and, on Day 3 of the games, they were both named Athlete of the Day – the first time that two athletes have been given this honour on a single day and we were so very proud.

We ended our World Games with a banquet celebrating our lifters’ achievements but also the 50th anniversary of the IPF. It was a wonderful event attended by the president of the International World Games Association as well as a roll call of some of the best equipped lifters in the world. Our athletes are our stars and they shone brightly for all the world to see in Birmingham, Alabama.