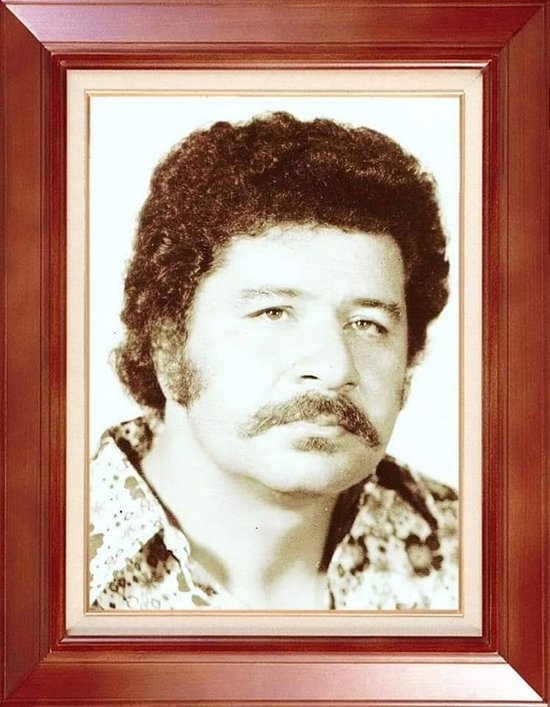 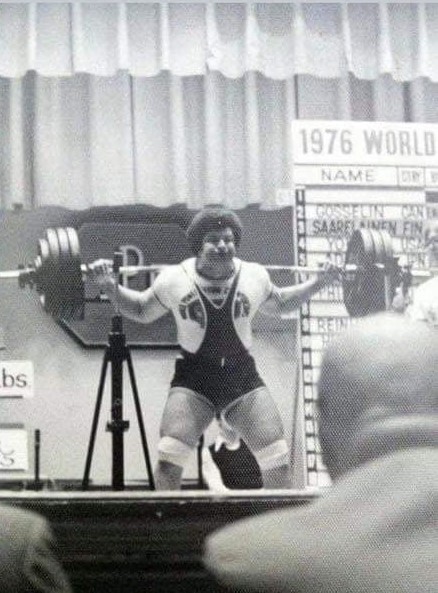 On May 9th 2020, Sione Matealona Filipe (also known as John Philip) had passed away at age 77. He was a tireless servant of our sport and is regarded in our country as the father of Tonga Powerlifting and Weightlifting.

While attending Liahona high school in Tonga, Sione was the Student Body President as well as an honour roll student and top athlete. He continued his education at Church College of Hawaii (BYU Hawaii) where he achieved success in Rugby, Greco Roman and Freestyle Wrestling. After the completion of his bachelor degree, Sione received his Masters degree from the Universtiy of Hawaii.

As an athlete, Sione competed in the 110+ kg category (now the 125kg+ category) and put Tonga on the map by medalling in 3 World Powerlifting Championships. In Birmingham England 1975 Sione won Silver, he again won Silver in the 1976 championship held in York, Pennsylvania, USA and won Bronze in the 1976 event held in Perth, Australia.

These achievements made Sione the first Pacific Island born athlete to win a medal at a World Powerlifting Championship event, a true trailblazer of our sport.

He also featured in may fitness magazines and books written by his former trainer Bill Starr (“The strongest shall survive”) still used by college and pro football teams today and still considered by many to be the bible for strength and conditioning coaches.

Following his time as a competitor, Sione continued his dedicated service to the sport as the President of Tonga Powerlifting and Weightlifting federations from 1980 to 2020.

We are deeply saddened by his passing and will continue to work to honour his legacy.