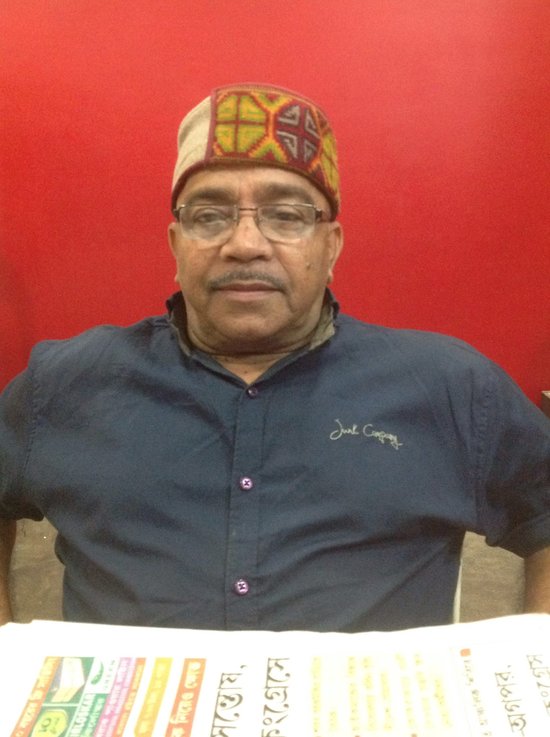 The passing of Subrata Dutta

This message is to offer my profound and sincerest condolences on the passing of Mr. Subrata Dutta.

Affectionally known to many in India as DADA, Subrata held many positions and titles in the sport of Powerlifting. He was a tireless servant of our Sport and most importantly to the athletes.

Subrata was an accomplished athlete as well as was several times National Champion in Powerlifting, but also in weightlifting and bodybuilding.

He directed numerous national and international championships up to including the World Open Championships twice in New Delhi.

Subrata was awarded the IPF Hall of Fame in 2008 as well as India’s highest sportsman award in all of India – The Arjuna Medal that was presented to him by the President of India.

One can even say that he was the father of Indian Powerlifting.

The IPF Executive Committee and I send our deepest sympathy to his family, his many friends as well as the athletes, coaches and officials for India Powerlifting.

We shall miss you Subrata. May you rest in peace. God bless you.