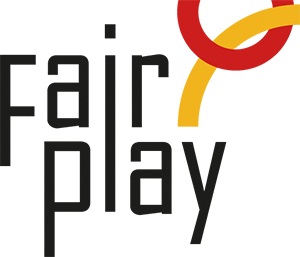 "It is one of the highest principles in sport and also in the IPF - Fair Play. Therefore it was just a logical step that the IPF joined the International Fair Play Committee - CIFP“ says IPF President Gaston Parage.
"Fair Play has many faces and interpretations. Fair Play is not only something on the field of play or between athletes in a competition. Fair Play is an attitude of everyone, including competitors, coaches, officials and everybody who is involved in sport. Fair Play is in the DNA of the IPF and in partnering with CIFP we are looking forward to have an active role now also within the International Fair Play Committee" concludes Mr. Parage his statement.

Dr. Jenő Kamuti, President of the International Fair Play Committee:
"We are delighted that International Powerlifting Federation became our member. It is important to reach and promote Fair Play values for the community of powerlifters as well as for the non-olympic sports. IPF is a traditional organization with many athletes around the world. We hope our joint efforts will be fruitful and we can draw the attention for the importance of Fair Play for athletes and trainers in the gyms and training centers."