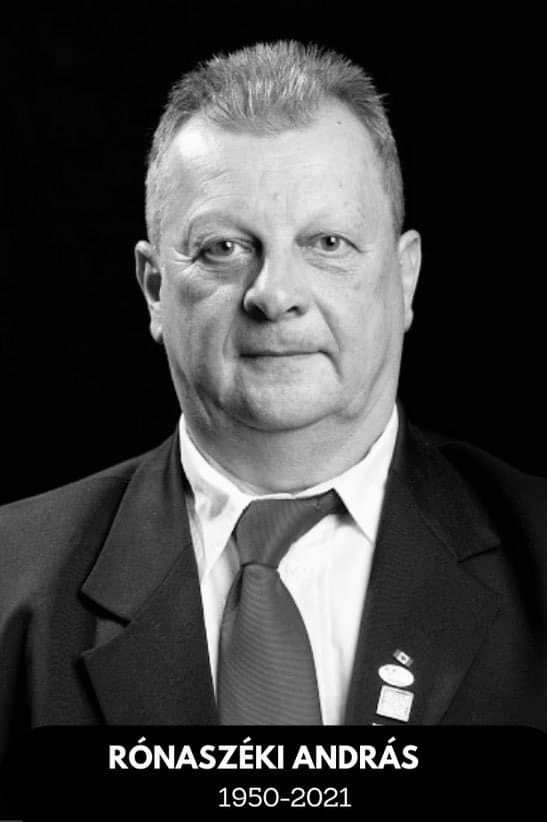 András Rónaszéki, the President of the Hungarian Powerlifting Association deceased at the age of 71.

It is with heavy heart to announce that after a short but grave disease András Rónaszéki, the President of the Hungarian Powerlifting Association passed away. András Rónaszéki was born in 1950. Powerlifting had been part of his life since 2nd January 1968, his first competition was in 1969 and he competed last in 1978.

On behalf of the IPF President Gaston Parage and the IPF Executive we send our deepest condolence to his family: Évi, Richárd and Róbert.